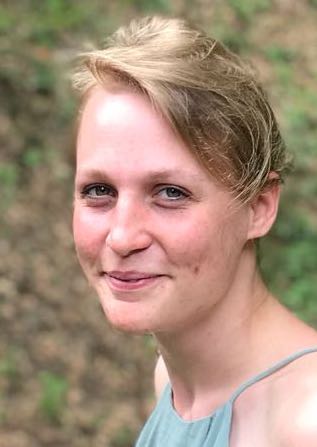 I am a PhD researcher in the Relevance Project, working on the question of the logical and metaphysical autonomy of the normative realm and the ways in which the descriptive facts are relevan.t for the normative facts. My main interest here is to see whether the truthmaker semantics provide the means to connect both autonomy theses and to develop a conception of content that explains how the normative realm can be treated as autonomous.

My main philosophical interests are non-causal explanations in terms of grounding, logic, truthmaker semantics and their application to metaethics.